How to remove shareholder from a Sdn Bhd? 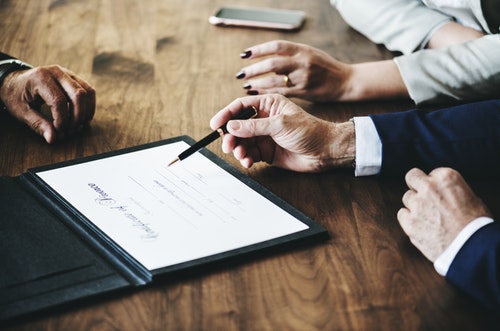 Shareholders can leave a company at any time for several reasons: it may be to remove shareholder from a company, recoup investment or as a result of death.

Regardless of the cause, their shares must be transferred through gift or sale to another person.

The new shareholder’s information needs to be recorded in the company’s register of members and subsequently updated in the SSM System.

Remove shareholder from a sdn bhd

Disputes amongst shareholders can result in several challenges. Therefore, endeavour to avoid them as much as you can.

It is very difficult to force members to leave a company. After all, they are under no compulsion to sell their shares, except if the agreement of the shareholders or articles is well-drafted to include a particular departure procedure.

The first thing to do to resolve an issue is negotiation. Most shareholders could offer a fair value for the minority’s shares. If they decline to negotiate, then you could take severe measures by winding up the company.

However, you can only perform this should the minority have below 25% of the issued shares. You will need a 75% majority of the shareholder’s votes to pass a specific motion to wind up the company.

As such, it is impossible to remove shareholder without proper consent from the respective parties.

Limited company shares can be gifted or sold to other individuals by using a stock transfer form. The company director is in charge of filling in this form to officially transfer ownership from one individual to another. Thereafter, a share certificate, upon request by the shareholder, must be given to the new shareholder.

Should a shareholder die, their share’s ownership may pass under the terms of his or her will to a named recipient. In situations like this, the company director will need to implement a stock transfer form to formally handover ownership to the beneficiary. After all, the transfer of shares to an individual who does not have any relevant business know-how, or subscribe to the company’s visions and objectives can result in huge troubles.

Several companies incorporate provisions in a shareholders’ agreement to handle the demise of a shareholder. It is typical for an agreement to say that, upon a shareholder’s death, his or her shares will be passed to a particular person or be made available for purchase by current company members or the company itself.

Every limited company needs to keep a member’s register. This item is utilised to record the names and addresses of every member, details of the shares they hold, the date they were incorporated as a member of the company and the date they ceased to be a member. 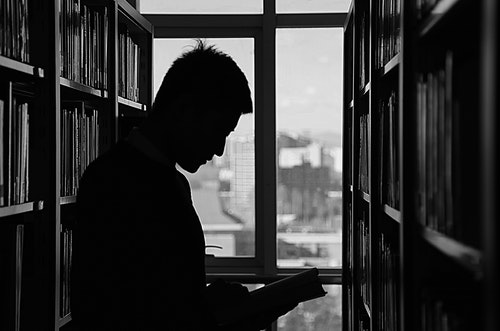 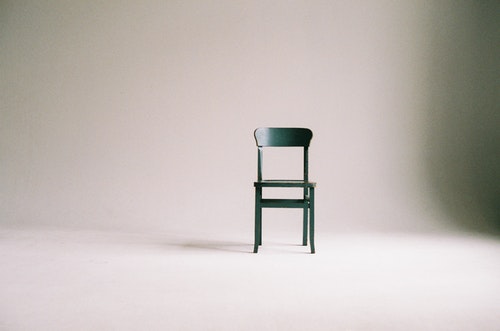 The resignation of director 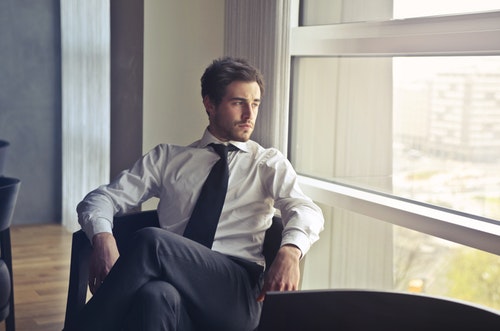 How to appoint new director in Malaysia 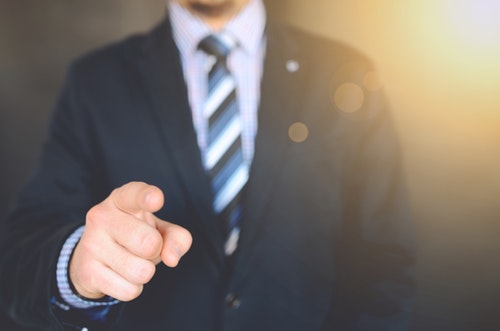 Responsibilities of a company director