[With effective from 31 January 2017, authorised capital was no longer applicable under the new Companies Act 2016] 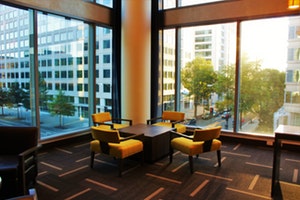 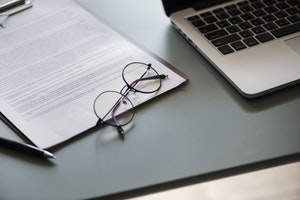 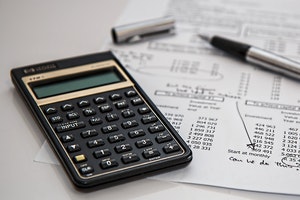 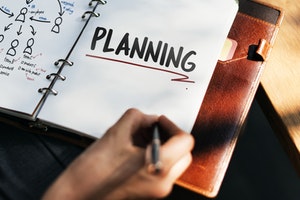 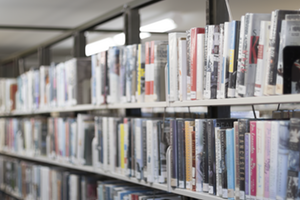 Why and how to increase paid-up capital